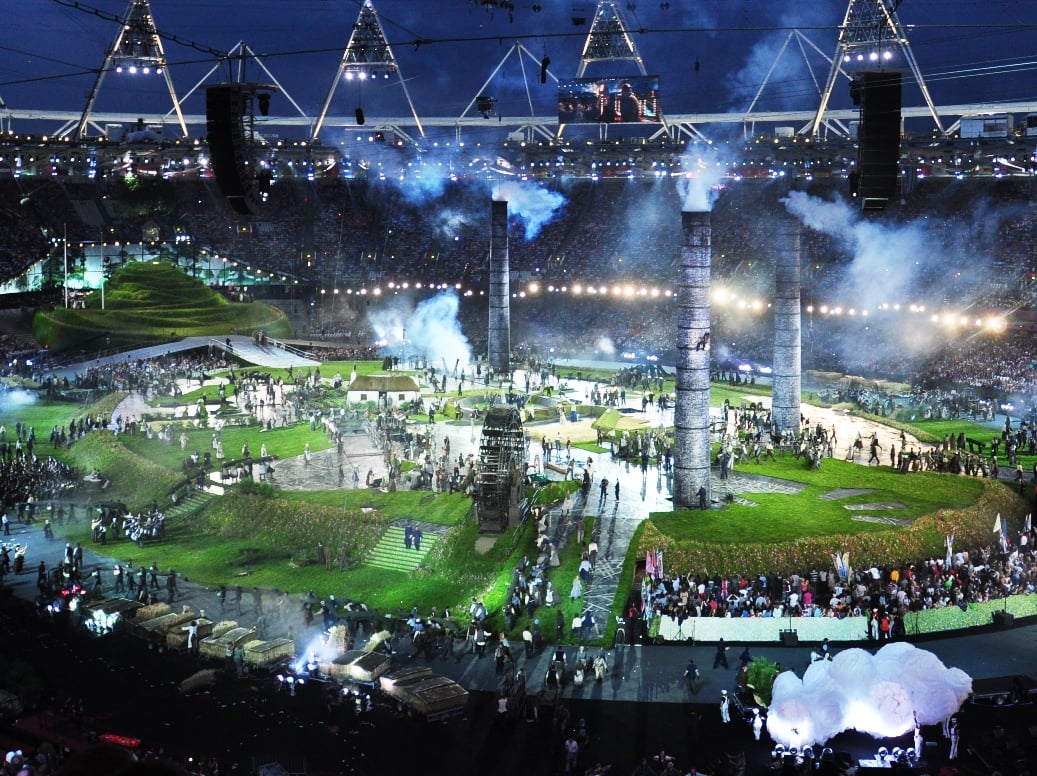 SCI was awarded the contract to design, engineer, fabricate, install, operate and dismantle the following scenic elements for the Opening Ceremony of the 2012 Summer Olympic Games held on the evening of July 27 in the Olympic Stadium in London.  The spectacle was entitled Isles of Wonder and directed by Academy Award-winning British film director Danny Boyle.

The entire Central Stage Deck and Glastonbury Tor was dismantled and removed from the stadium starting July 28th, at 01:00 hours and completed by July 30th at 11:00 hours.  The removal needed to be and was accomplished within a 58 hour window. 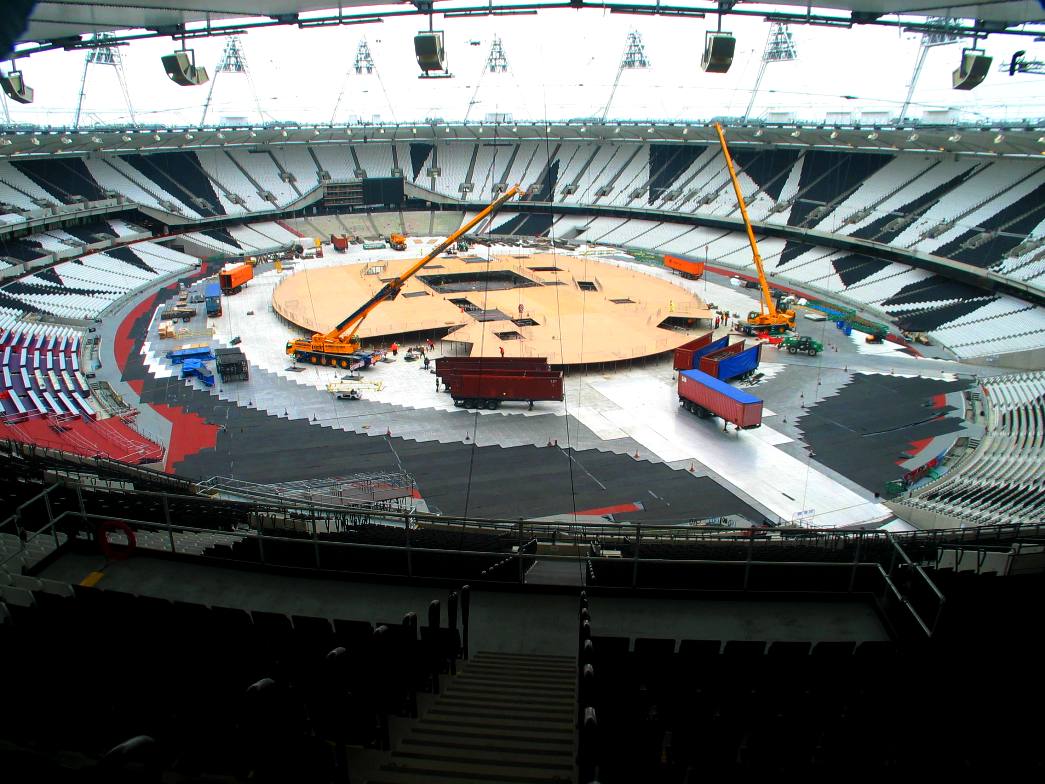 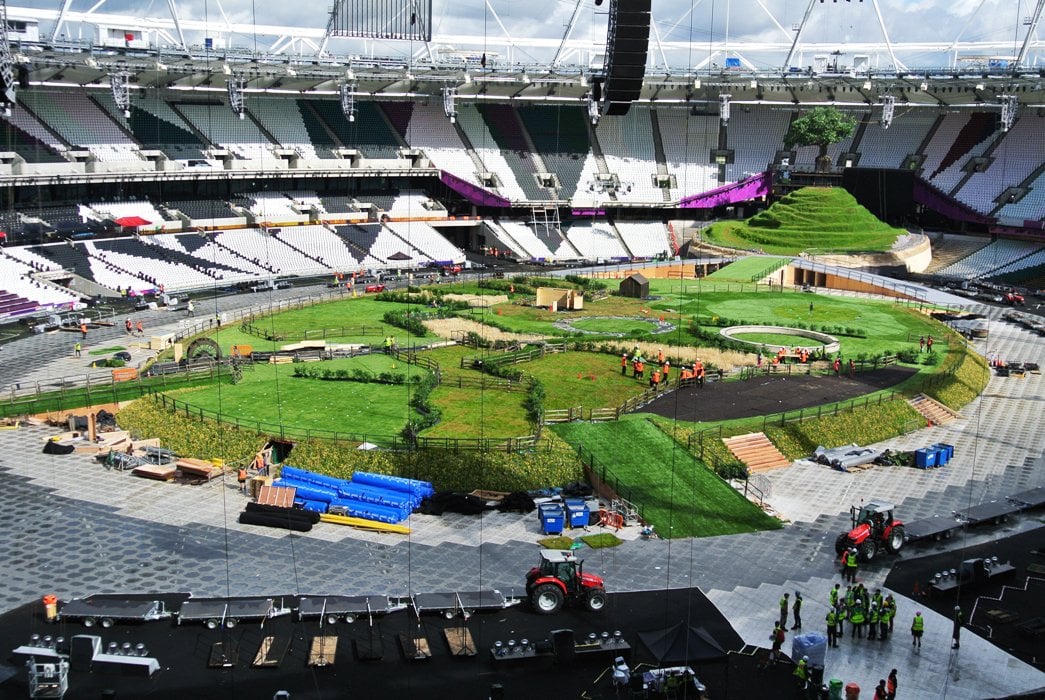