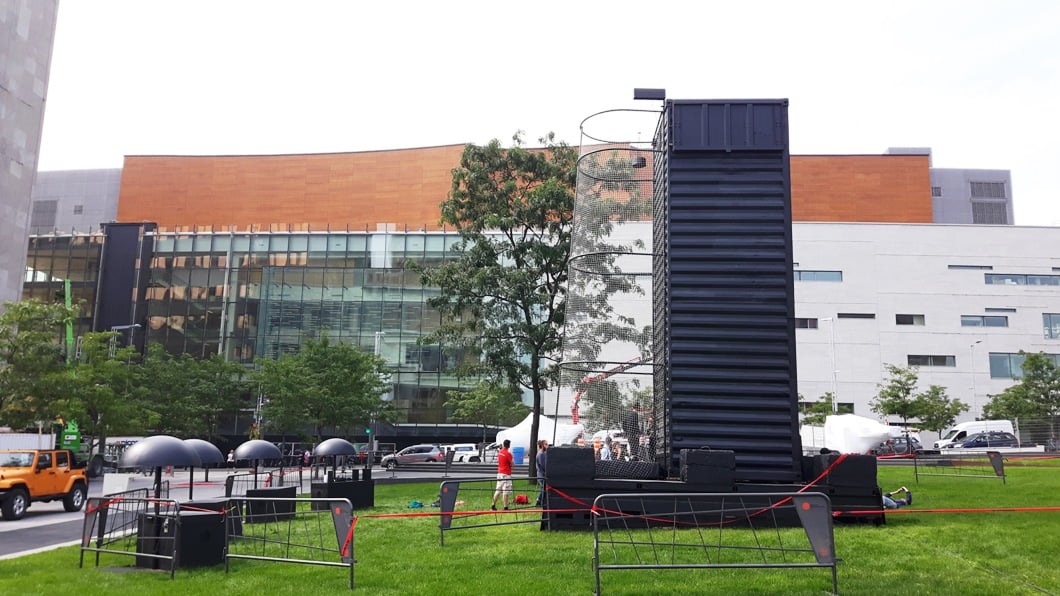 Commissioned by the British Council for the 375th Anniversary of the City of Montreal, A Colossal Wave is an interactive virtual reality work in which real-world and virtual actions merge, freeing the imagination and intriguing passers-by.

Show Canada was in charge of building and installing the mechanical structures for the virtual reality environment for the exhibit. 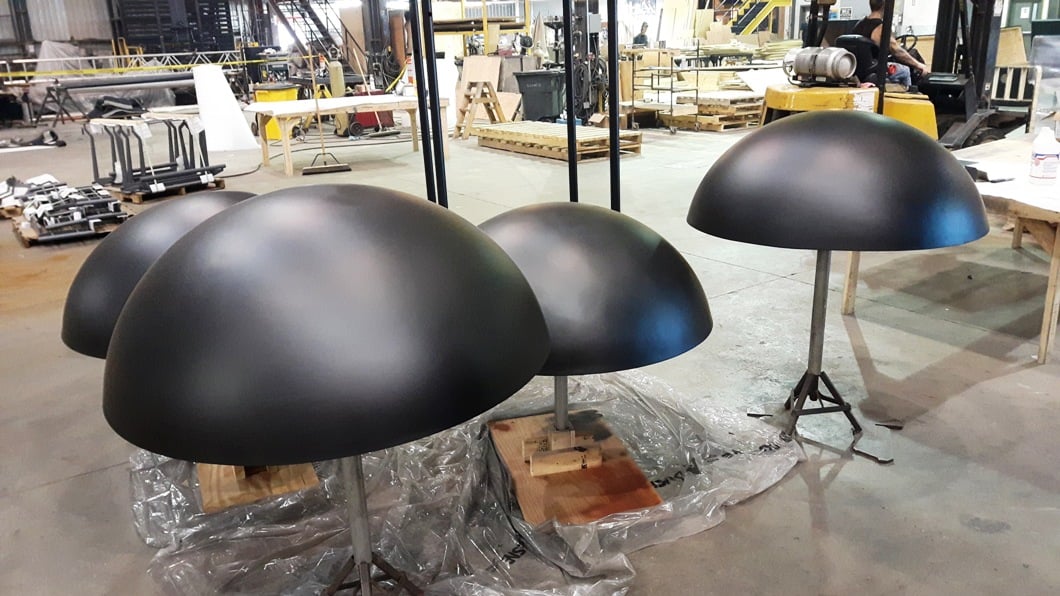 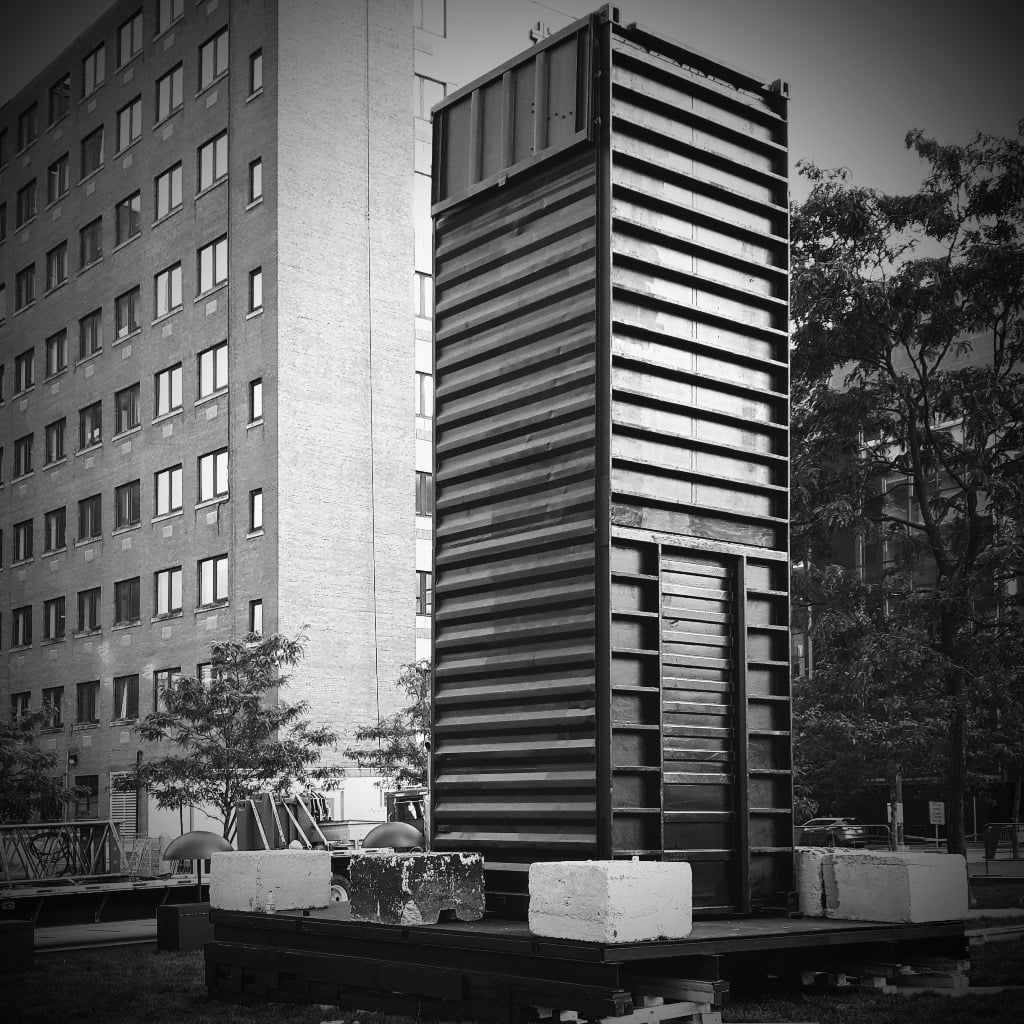